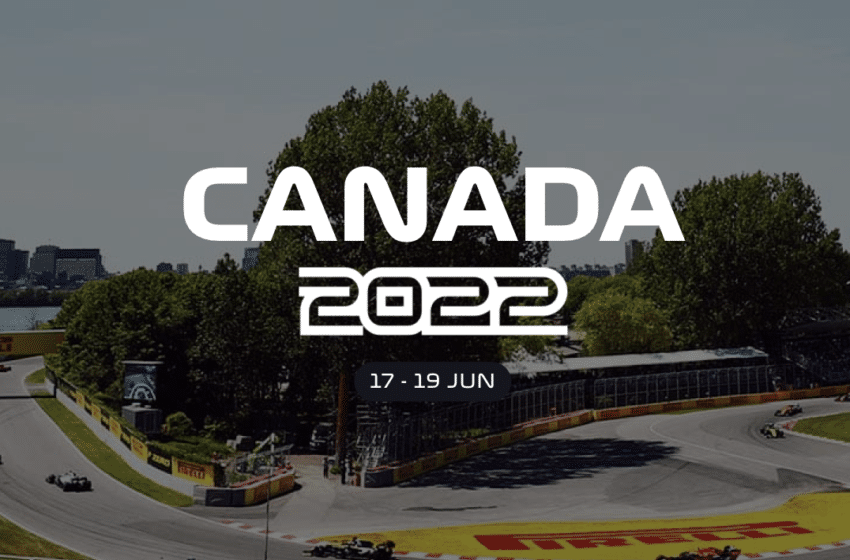 In 2022, the sports biggest drivers will converge on Montreal, Quebec, for another thrilling edition of the much-loved Canadian Grand Prix, and you can be there to experience the excitement of this incredible event. Grand Prix racing fans, both new and old, will be in and around Montreal this weekend, decked out in their finest Ferrari, Mercedes, and Red Bull Racing attire, just as ready to bask in the spectacle of Formula 1 racing, and all of the celebrations that go along with it. Grand Prix weekend is one of Canadas most anticipated sporting events, but it is always been about so much more than just a racing event — the atmosphere, the nights out, the anticipation.

The streets of Montreal are filled with Formula One booths, driver meets-and-greets, food and merchandising vendors, so much spectacle it is easy to forget the grand prix is a major spectacle. Montreal is known for its nightlife, and has a number of clubs where viewers are sure to be spending the nights over race weekend. The Montrealais truly embrace their Grand Prix weekend, and in the weeks leading up to the race, Montreal becomes a F1-loving party city.

With the citys modern layout keeping the audience closer to the action, Montreal is an ideal location for soaking up the magic of GP racing. Located on a man-made island in the middle of the St. Lawrence, the Grand Prix de Montreal has one of the most scenic settings in Formula 1. The party atmosphere at the Montreal Grand Prix is bound to spill out onto the old port, but Montreals botanical gardens, Saint Josephs Oratory, and the Olympic stadium of Montreal provide opportunities to get away from the Formula One action to experience another side of the city of saints.

During the Grand Prix, Crescent Street, between Sherbrooke Street and St. Catherine Street, is transformed into a free-for-all venue for racing fans, tourists, and locals looking to partake in the grand prix festivities. Other activities taking place along Crescent Street include racing simulators, a display of race cars, and so much more. I spent a day prior to the races visiting friends and checking out the scene on Crescent Street in Downtown Montreal.

Once it was decided that I would see my first Formula 1 race in a foreign country, it was time for some research. Once the Expos and subsequent 1976 Montreal Summer Olympics left town, a few smart folks decided to build a track on an island road. In 1977, French Canadians, motivated by the success of local hero Gilles Villeneuve, decided to build a racetrack.

Seeing a Formula One race live does not get much cheaper than seeing one in your own town, with a shared-ticket price ($100) and Uber rides. On the positive side, the general admission tickets are cheaper (about $100 Canadian) and you are about as close to a car as you are going to get. I found there were still a lot of tickets available one month before the race; I just waited another couple weeks to buy, and it was sold out (and I had to use StubHub).

Whatever your reasons — perhaps you want a head start getting off track after the race, or have mobility issues — having a spot in either of Grandstands 11 or 12 would mean that the shortest distance you would need to travel to your seat. The best Grandstands are located at the Hairpins (LEpingle), in particular Grandstands 15 and 34, and at Virage Senna (turns 1-2) – we favoured Grandstand 11. The downside with Grandstand 34, as opposed to, say, Grandstands 21 and 24, is that cars can look a bit far away, and you do not get as much of the feeling of the performance – the pace, braking, and acceleration – of the F1 cars. These are the best seats in Circuit Gilles Villeneuve for watching the race start and action at Turns 1 and 2, but they are neither directly opposite the grid at start or Turn 9, which is somewhat compromised in both regards.

One of Montreals more popular grandstands, the Placentine grandstand is located in the middle straight between the starting grid and turn 1. Another great choice is Grandstand 1, where you are guaranteed to get views of the pre-race build-up, drivers spectating, pit stops, podium ceremonies, and more excitingly, the post-race interviews with the winners. This superbly shot series takes you behind the scenes during the Formula One racing season, getting to know teams and drivers. For three glorious, adrenaline-filled days in June, Montreal welcomed Formula 1 racing fans from all over the globe to root for the best drivers on the planet.

All the biggest names from F1 racing are present at this event, including marquee names like Ferrari, McLaren, Honda, Williams, and Lotus. Formula One Grand Prix du Canada, also known as the Canadian Grand Prix, is a 3 day Formula 1 event held at Jean Drapeau Parks Circuit Gilles-Villeneuve, located at Ile Notre-Dame. The 2022 Canadian Grand Prix took place from 17-19 June 2022, taking place on the circuits Jacques-Villeneuve, covering over 70 laps, at Parc Jean-Drapeau. Lewis Hamilton has won four out of his past five races at the Circuit Gilles Villeneuve, but this period of dominance is now well and truly in the rearview mirror, with him continuing to fall behind the pace while Red Bull Racing works on improving their cars shortcomings.